Quantity can be edited at checkout

In addition to curating a broad-ranging slate of programming, the Ithra Theater team has also co-produced various original works. Most recently, the Theater team’s collaboration with the National Arab Orchestra resulted in the overwhelmingly successful program: A Tribute to Asmahan and Umm Kulthum. 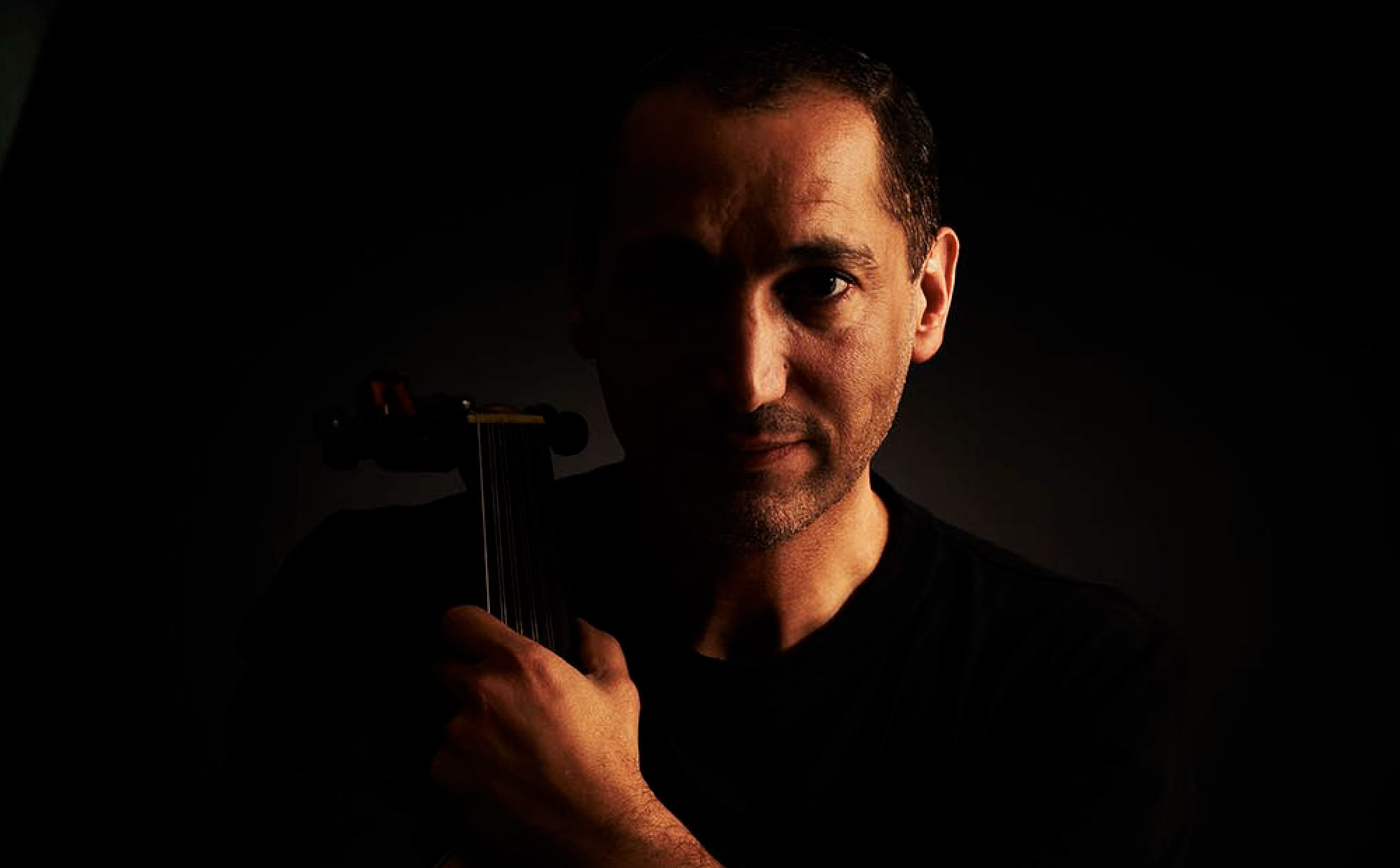 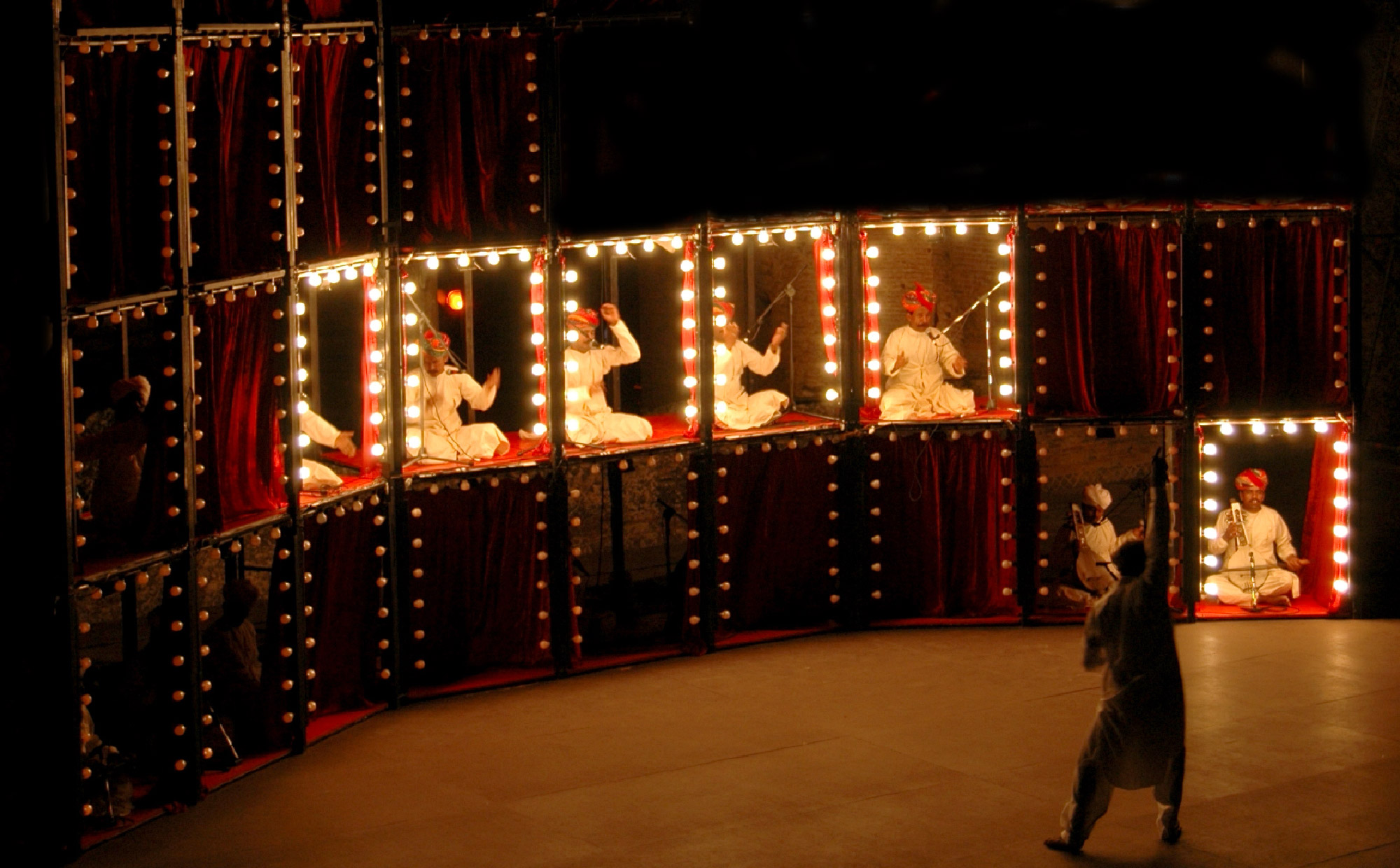 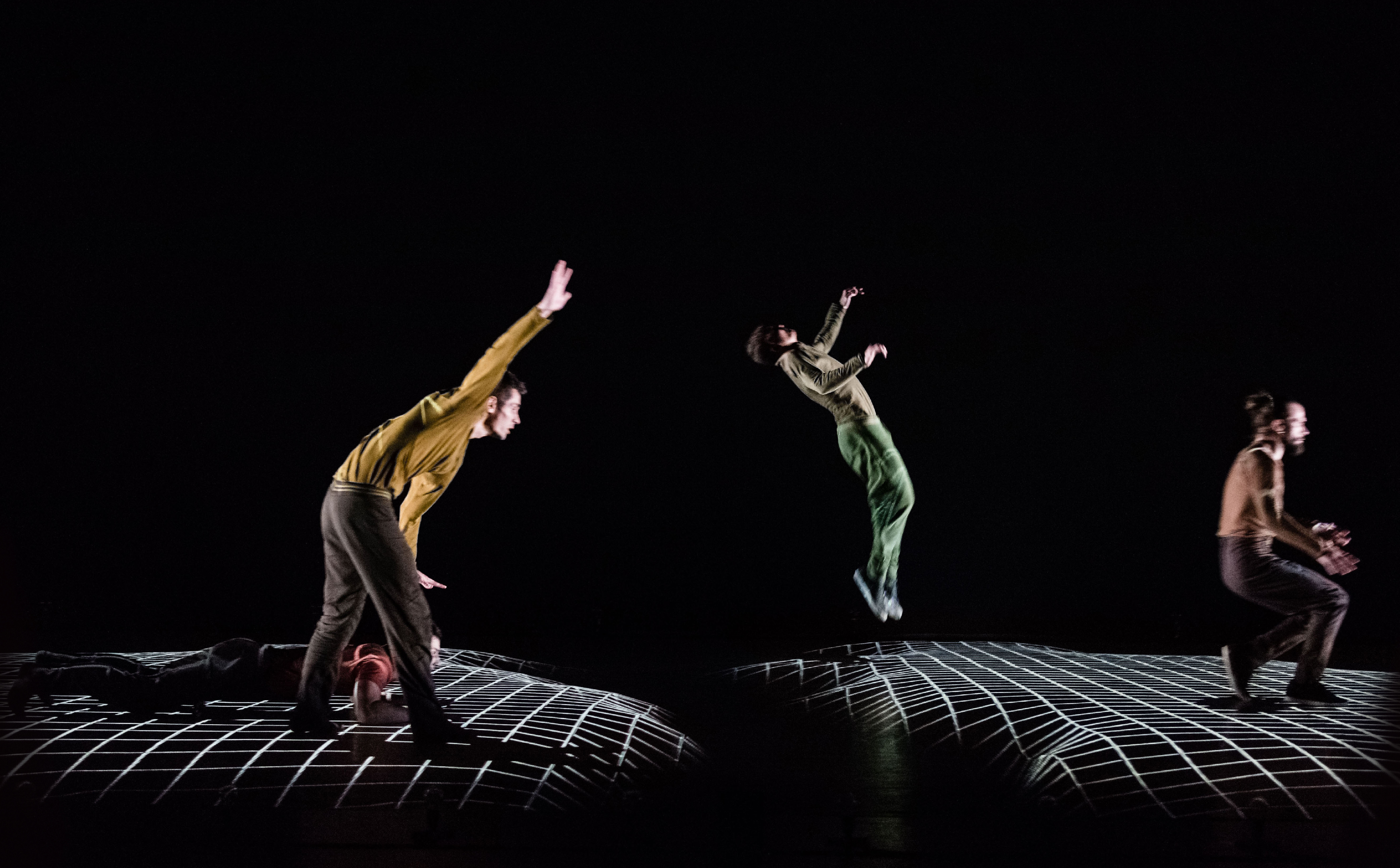 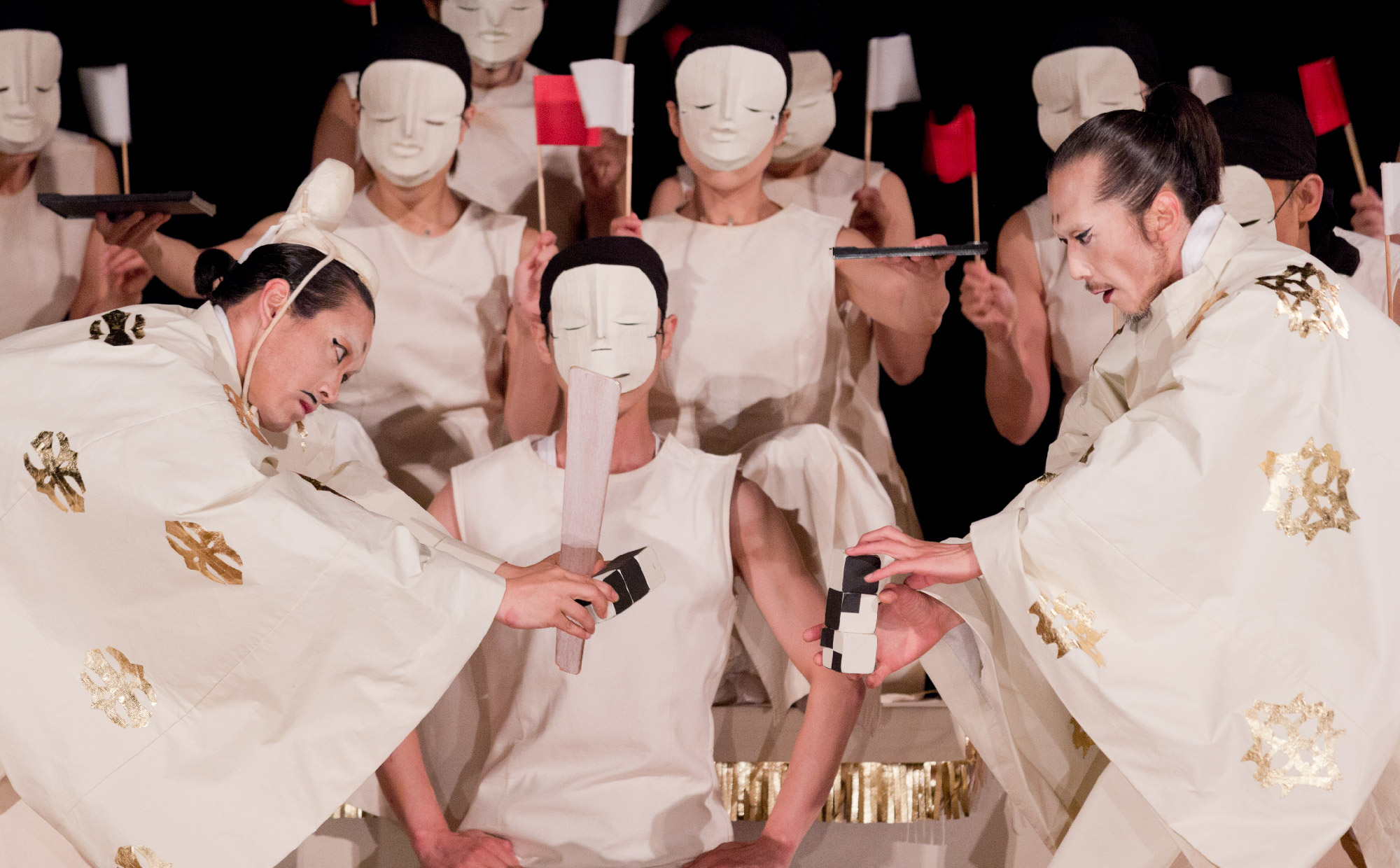 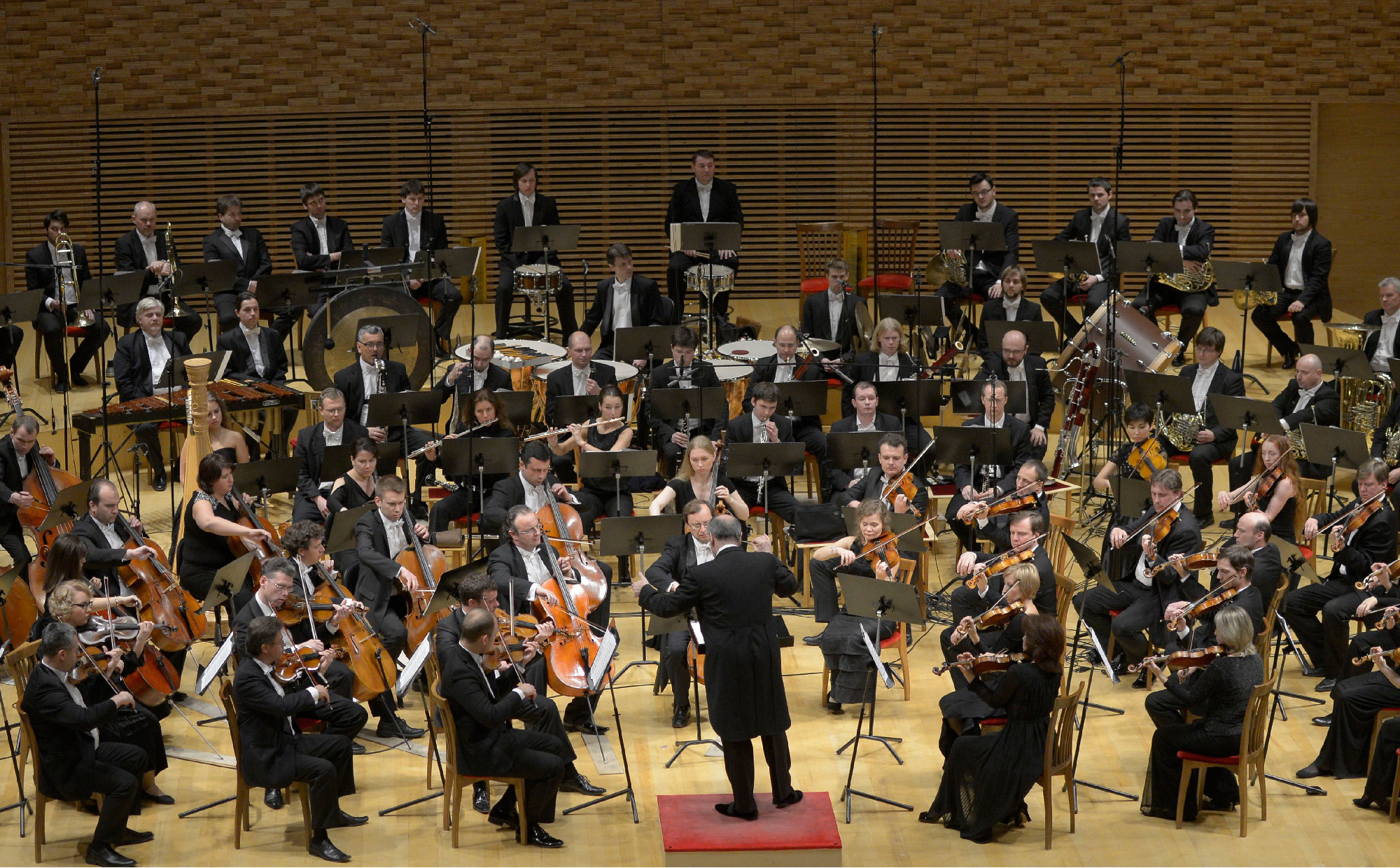 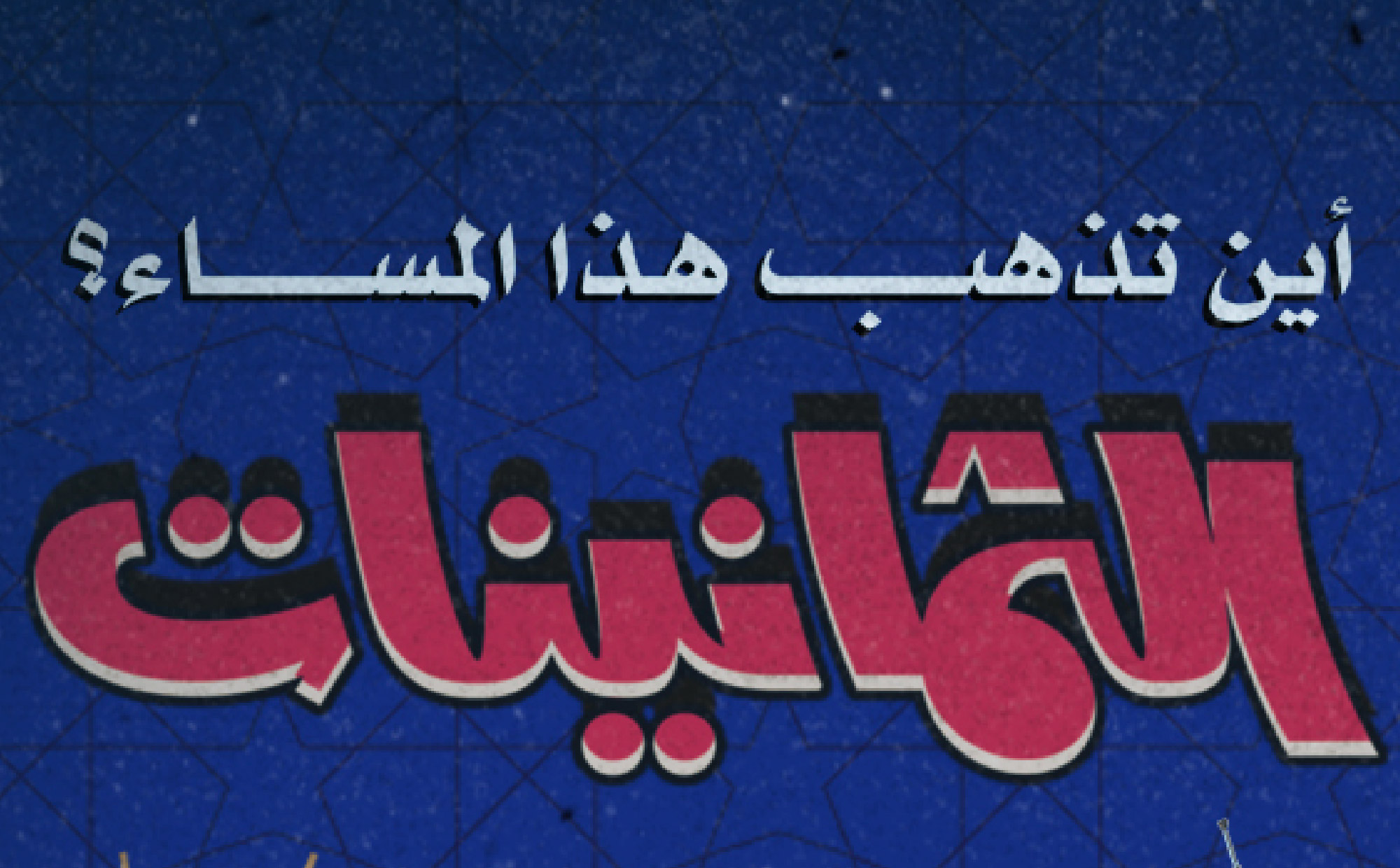 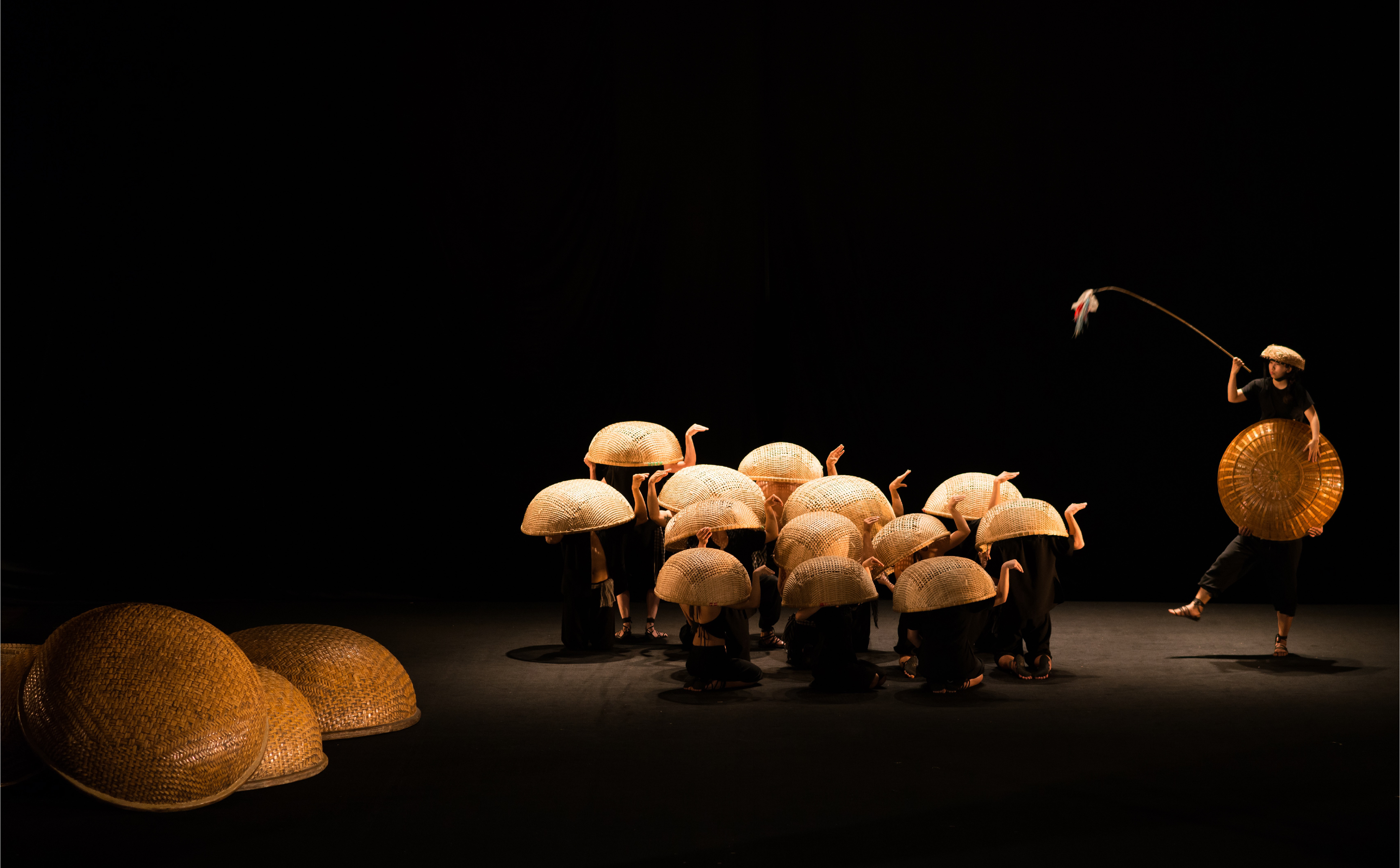 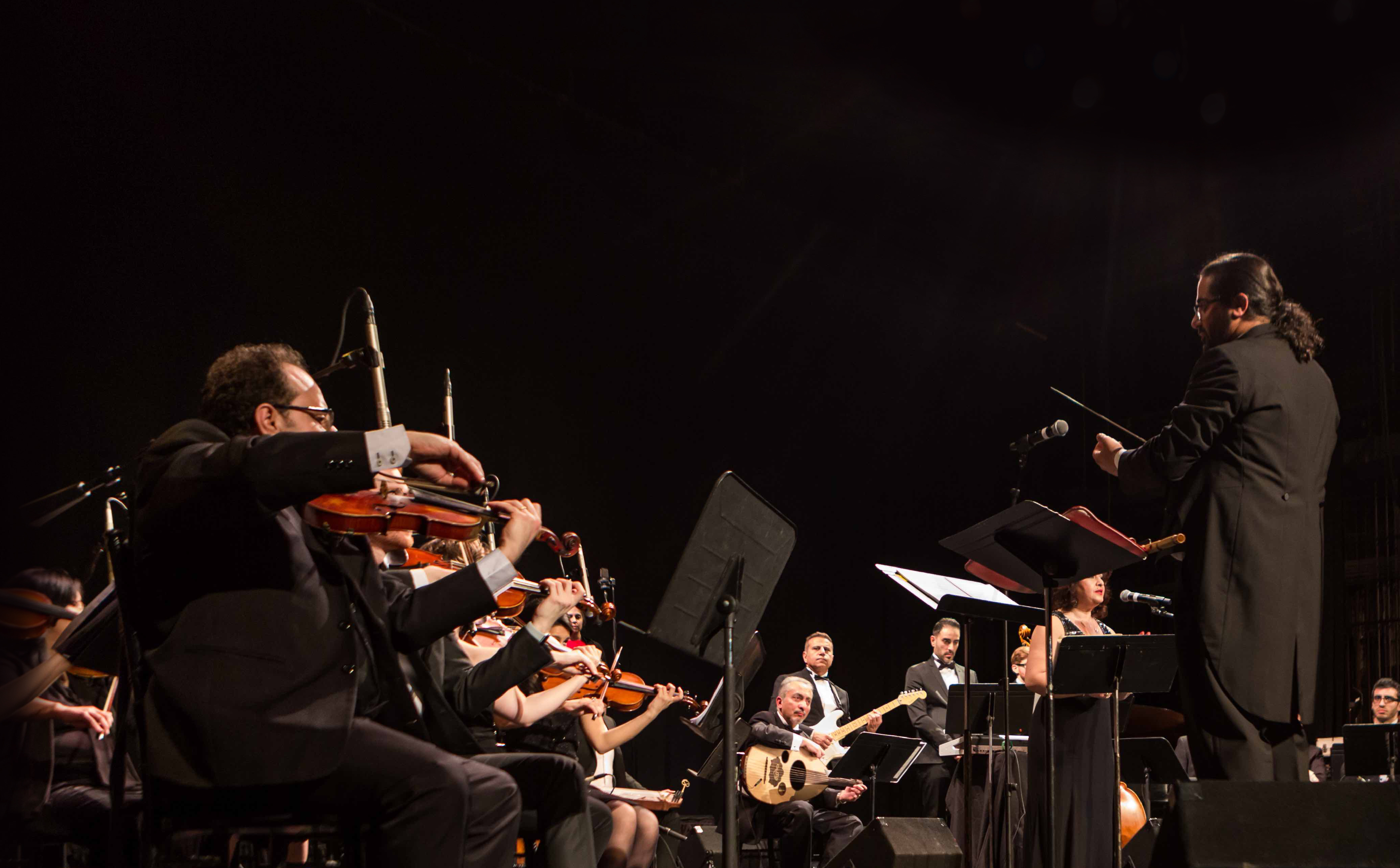 A Tribute to Asmahan and Umm Kulthum